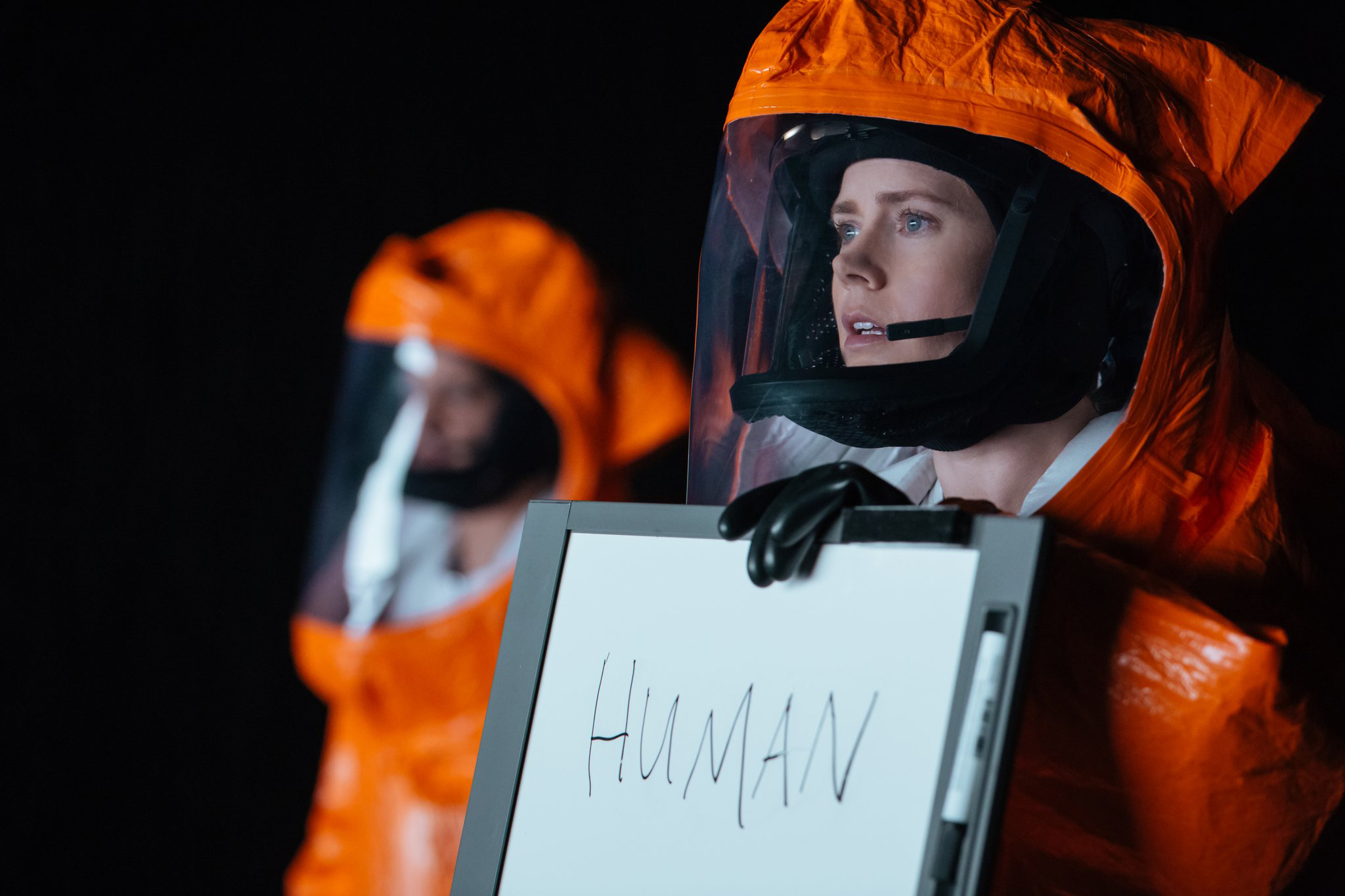 AMPS (The Association of Motion Picture Sound) is extremely happy to announce that Sylvain Bellemare, Claude La Haye and Bernard Gariépy Strobl have won the 4th Annual AMPS ‘Award for Excellence in Sound for a Feature Film’ for their work on Arrival.

On receiving the news Bernard Gariépy Strobl commented, “Its an honor to have been named alongside those wonderfully sounding films and an even greater one to have won!”

The coveted bronze trophies will be presented to the winners. Sound crew members who have creatively contributed to the winning soundtrack will each receive a Certificate of Merit.

Five films exhibited in 2016 were selected by an AMPS Awards Committee, from which leading sound crew members (Production Sound, Sound Editing and Re-Recording) were nominated for award. A further ballot among all AMPS voting members selected the winning film.

AMPS veteran Graham Hartstone added, “Congratulations to the winners, and indeed all the nominees, it’s special to have your work recognised by one’s peers.”

The award program was created in celebration of the Association’s 25th anniversary in 2014 and also recognises the craft of sound in Television with the Annual Award for ‘Excellence in Sound for a Television Drama’. There are plans to expand in future years to include a broader selection of creative sound technicians.