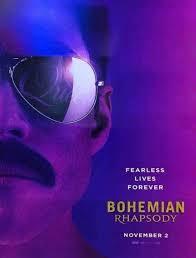 After winning the 6th AMPS Film Sound Award Award, the crews went on to pick up BAFTAs, M.P.S.E. Golden Reel trophies for Dialogue/ADR and Music Editing, a C.A.S. Award for Sound Mixing, plus OSCARS for both Sound Mixing and Sound Editing. Proving once again that the honours conferred by the AMPS Voting Membership can be replicated in later Sound Award ballots (and may even have influenced them?).

‘THEY ARE THE CHAMPIONS!’