The Association is indebted to all our Sustaining Members for their support of the aims of AMPS, either financially by subscription or in the provision of facilities for regular meetings and seminars. 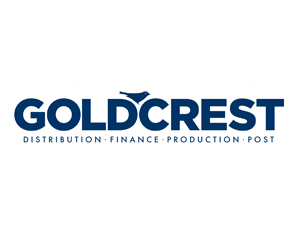