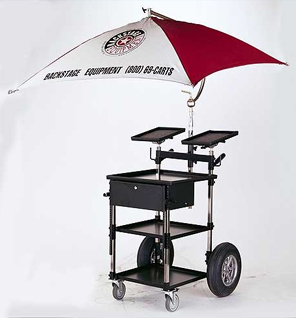 Items are for sale by Members and not by AMPS. Contact the Member to purchase or enquire.

The item shown below has recently been added.

There are currently 36 other items for sale. Please click `view all` to display all items for sale.
Please use the search form in the left panel to filter your search.

Advanced hybrid studio with seamless Pro Tools integration
Avid Pro Tools Carbon is the first Pro Tools interface in a new generation of recording systems with flexible DSP control. Unlike the older Avid interfaces, Carbon allows you to individually calculate the channel strip for each track and bus on the DSP or native Pro Tools system. This opens up numerous possibilities for the user, such as latency-free monitoring via plug-ins during recording, hardware-free work on the road, uncomplicated outsourcing of computing processes as required, or direct recording via plug-ins, which then no longer need to be calculated during further work. The processing power of the 8 DSP cores is also sufficient for larger projects with 20 tracks and more!

With its 8 preamps, 8 line outs, 4 headphone mixes, 2 ADAT pairs including word clock and the versatile designed DI options, Carbon represents a complete, expandable studio setup that allows live recording not only for the standard rock line-up. As you would expect from a manufacturer like Avid, the technical values have again been significantly improved compared to the last converter and preamp generation and the entire system has been realized in 32bit sample size, resulting in the greatest possible dynamic range with very low distortion and noise values - for clear and transparent recordings.