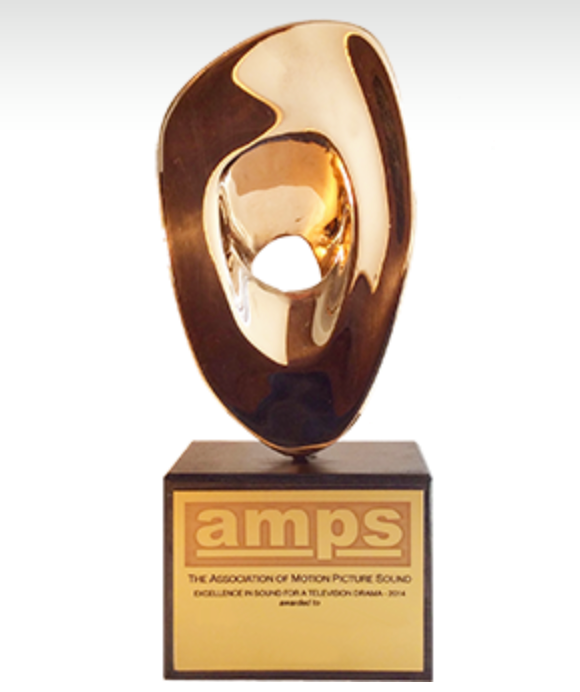 The SOUND OF METAL is the winner of the 8th AMPS Film Sound Awards. Congratulations to Phillip Bladh, Jeremy Eisener, Michellee Couttolenc, Nicolas Becker, Jaime Baksht and all who contributed to the winning soundtrack.

The audience is emotionally drawn in to the drummer's world, experiencing what he hears as his audible perception deteriorates. This involves supremely creative use of sound, which is expertly designed and mixed to maximum effect.

We wish the team every success in the upcoming BAFTA's and Oscars.

The AMPS Awards for Television Drama, Factual Film and Technical Audio Products will be decided later in the year.  Look out for the invitiations to submit your suggestions.